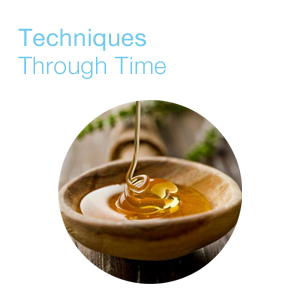 Hair removal is in no way a new concept. Historicists have documented evidence to prove that makeshift razors were used as far back as 30,000BC! Originally it would have been for hygiene purposes to avoid infestations of ticks, lice, fleas, dirt and diseases, but hair was also removed from the face and head so that enemies would not have anything to grab onto in battle – Alexander the Great for instance made his men cut their hair short and shave off their beards in order to give them an advantage. 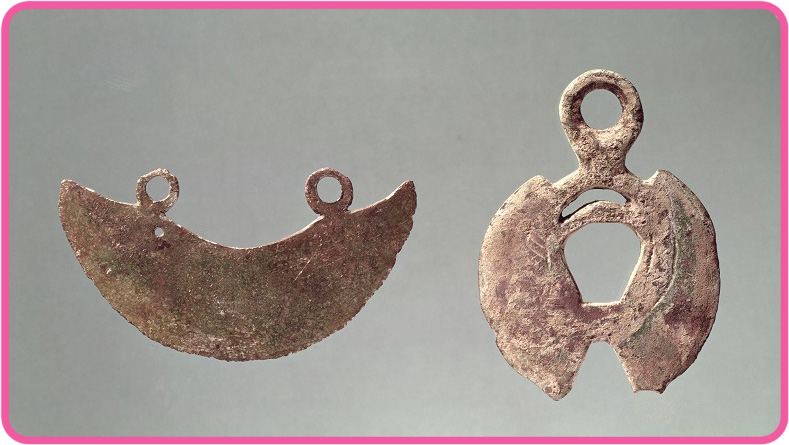 It is well known that Ancient Egyptians practiced hair removal as it was important for their culture and religious beliefs. Men and women would shave their heads and wear wigs instead of keeping their natural hair so that they could keep up to date with the latest fashions. They would often use flint or bronze razors to achieve this. They even invented a technique similar to waxing called sugaring, which involved using a sticky paste and a small section of cloth to pull the hair from the root. They would also pluck hairs out using tweezers made from seashells and pumice stones. In Ancient Greece it was thought of as positively barbaric to have body hair, and they took great care to remove all smatterings of stubble to appear more civilised and sophisticated at home. Other than the head, if you were to have any other hair it would indicate you were of a lower class or perhaps even a slave. 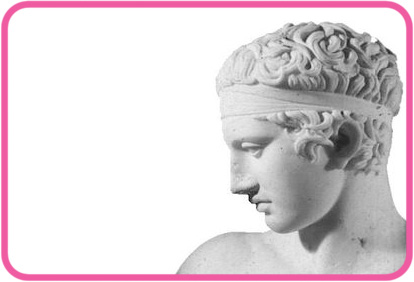 This notion continued in Ancient Rome. To keep himself smooth Julius Caesar individually plucked out each of his beard hairs, as the elite would demonstrate their wealth by striving for complete hairlessness. Roman women would use pumice stones to buff away the hairs from their legs. Again, body hair indicated that a person was very poor or in slavery. So one would stay at home and cleanse the hair before showing themselves to the world. 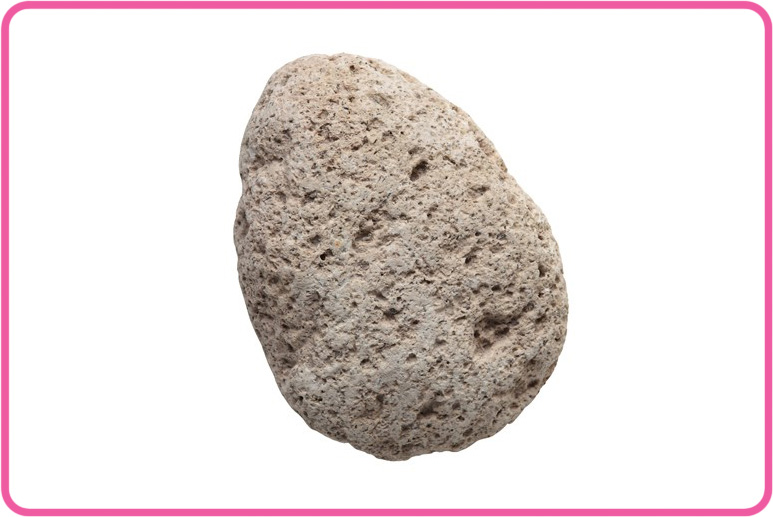 In the Middle Ages Europeans were not concerned about removing hair, but in Elizabethan times the trend was widespread. Strangely, it wasn’t the leg or underarm hair that was removed but the hair around the temples, forehead and eyebrows. It was thought elegant to have a high forehead to mirror Queen Elizabeth’s natural elongation and unique hairline. She impacted culture and fashion significantly at the time, much like Kate Middleton does today. There is some evidence that mothers would even try to stop hair growing on the foreheads of their children to make them look more attractive! They did so by using walnut oil, vinegar and bandages soaked in ammonia (derived from cat urine!). You may have noticed that many of the nude paintings created in the early modern period do not show people with body hair yet the fashion of the time meant that clothing covered up most of the body. This was because hairlessness was indicative of purity and wealth but it was improper to show bare flesh in public. Men in this period would routinely visit a barber to remain beardless and in the 1760s, a French barber named Jean Jacques Perret invented the Perret Razor so men could shave themselves at home for the first time. His invention reduced the amount of skin damage that other razors normally caused. This was a complete revolution in personal grooming.

The Perret Razor was trumped in 1880 when King Camp Gillette marketed the modern day razor for men. This disposable razor made shaving even easier. However, the woman’s equivalent was not available until 1915… In 2005 a study took place to determine what percentage of women in the UK frequently partook in hair removal. The results showed that 90% removed hair from their underarms and legs and 80% removed hair from their eyebrows and pubic region. This shows what a huge business the hair removal industry is and, even though trends change all the time, hair removal will always remain a big part of our personal grooming routines. There are also continual developments to help make hair removal easier and we have certainly come a long way since using seashells and walnut oil! One of the most recent discoveries in the world of hair removal is the use of lasers. Laser Hair Removal is an extremely effective technique and has been honed and perfected over the past few years. The most innovative Laser Hair Removal machine to date is the Soprano®, which is available at Courthouse Clinics in nine locations across the country. 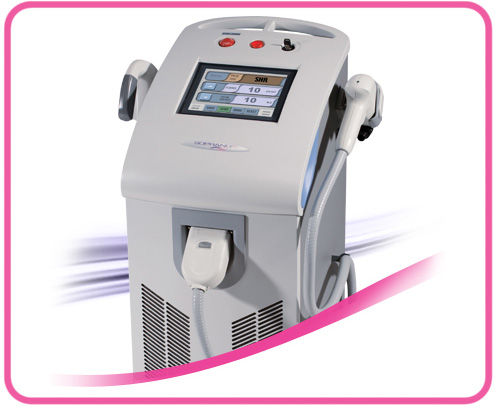 Unlike previous lasers, Soprano® is painless, quick and long lasting. It is able to treat the entire body including the bikini line and, with the use of a tiny 810-nm diode, it can target hairs with expert precision. It is suitable for all skin types including black and Asian skin  with medium to dark hair. No downtime is required afterwards and the only alteration in appearance is a mild reddening of the skin that lasts for up to 24 hours. An initial consultation with one of our doctors is always required beforehand to see whether you are suitable for treatment. You will undergo a skin patch test to ensure you won’t have any adverse reaction and, once this has completed, you will be able to go ahead with the laser hair removal. A hand-held laser will be placed over the chosen area and pulses of intense light will be delivered onto the hairs. The follicles absorb this light and their growth is subsequently inhibited. The In-Motion™ cooling technology cools the area as the light heats it so there is no pain or discomfort felt. This procedure can take from 10 minutes on a small part of the body to up to 45 minutes on a larger part. No numbing cream will be required and you will not need to apply a healing ointment afterwards. You will be able to notice the results quite soon after treatment. Six to eight sessions are usually required for the best reduction is hair growth but you may need more depending on your individual hormone level. You should avoid tanning and fake tan prior to treatment as this can obstruct the process. You should also not wax, pluck or thread as this removes the hair from the root, and this is required to absorb the light of the Soprano®. However, shaving is fine to continue with. There are no recorded side effects to the Soprano® laser hair removal treatment and it does not burn or scar the skin. It is completely safe for even the most sensitive of skins. If you are interested in Laser Hair Removal and would like to book a consultation with one of our expert doctors, call our friendly customer care team today on 0845 555 5050. Alternatively you can read more information about the procedure on our website by clicking here.
Share it!